Genesis10 CEO Harley Lippman knows resilience. He’s had his share of ups and downs in his career and in his life. In a profile in Authority Magazine, he tells his story—how when faced with adversity, he’s always been able to come back, with even greater success. 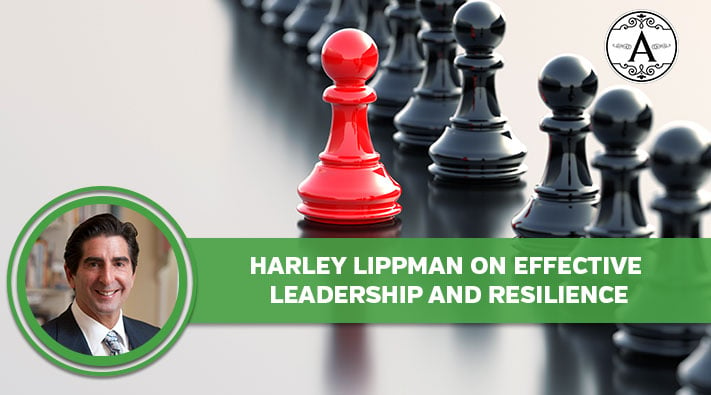 The most interesting story in his career, he says, is building Genesis10 from scratch with the help of 10 former colleagues. “They all had good jobs and were very successful when I approached them with my idea,” he says. “I knew it was unlikely they would leave the security of their full-time positions to join me in a completely new endeavor. But they did, and with their help we have built something strong and enduring.”

Lippman’s profile is one in a series of interviews by Authority Magazine that explore the topic of resilience among successful business leaders. Lippman describes resilience as “all about not giving up.”

He said, “You have to make sacrifices, allowing yourself to fail in order to achieve the greater goal. You also need to anticipate the moves of the other player, which in this analogy could be a competitor, the global or local economy, your industry and market or consumer behavior.”

Named one of the most influential leaders in the staffing industry by Staffing Industry Analysts (SIA), Harley Lippman is recognized in USA Today as one of the Best CEOs in the U.S. Genesis10 has earned national recognition as a top IT staffing firm from SIA, Gartner and Everest Group, and has received a Best Leadership Team award from Comparably.

Authority Magazine, a Medium publication, is devoted to sharing interesting “interview series” featuring people who are authorities in Business, Film, Sports and Tech. 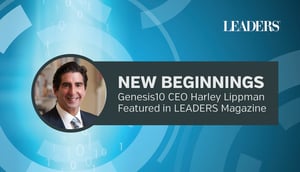