Genesis10 clients, consultants and employees know Harley Lippman as the CEO of a professional technology services firm, which he started in 1999 and has, over the past 20 years, built into a thriving business--he was recently ranked by USA Today as a “Best CEO.”

But what you may not know about Lippman is how generous he is with his success, sharing his resources, innovative style and creative energy with the community—and the impact that he has on people in the U.S. and around the world. Some share that Harley is in the business of giving back to improve the lives of not just his fellow Jews in America, but people of all faiths, all over the world.

On May 15, U.S. Senators and House members, government officials, diplomats and national Jewish leaders gathered in Washington, D.C., to honor Lippman for his charitable and humanitarian contributions, as part of Jewish American Heritage Month. “Deserving every success he’s earned, Harley views success as an opportunity to give back to the world,” said Senator Robert Menendez at the Capitol Hill event.

Among Lippman’s many contributions: 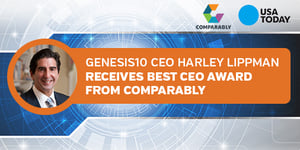 Genesis10 Founder and CEO Harley Lippman has received a Best CEO award from Comparably. The workplace culture and compensation site presents the award annually to recognize leaders who drive positive change across companies in the U.S. ...read more 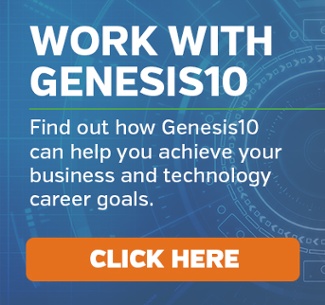 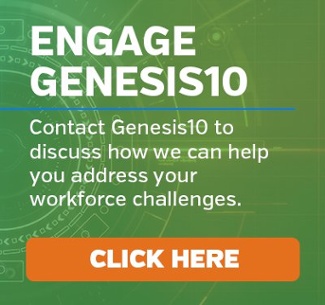