Uniform of the Day

How many times have we seen that poor Soldier, Sailor, Marine or Airman walk into formation only to have the wrong uniform?

I was recently at weekend reserve meeting that included many senior officers. On Friday we wore our working uniform, then switched to our camouflaged uniform for Saturday and Sunday. One officer only brought his working uniform and was out of place the entire weekend. This caused a severe blow to his morale and his standing with the unit. 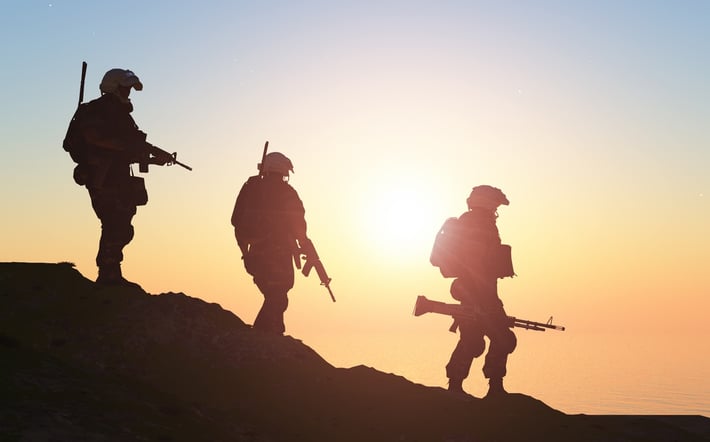 The civilian corporate sector is no different.  Make no mistake, there absolutely is a uniform of the day that must be followed.  Like many other concepts in the civilian world there isn’t a written doctrine or published explanation that tells you what to wear. For me, this means that I initially struggled with how to dress, but I have been able to overcome the lack of direction by doing two things.

Before you walk into an interview or your first day on the job you should look on the company website, is the management team wearing suits or are they wearing polo’s? Have you been to their site and sat in the parking lot and observed what people are wearing? During the interview you should be in a suit, but some of these indicators will give you an idea of corporate culture.

During an interview, I noted that the entire company was dressed in full suits. When I commented on this to the hiring manager, he gave me the look that spelled certain interview death which said, “You don’t know how to dress like this every day.” He still hasn’t called me back…..

People absolutely love to give their opinion. It is a very quick way to connect with someone and to take ownership in your career. It takes a little courage, but pays off,

I recently went to Dallas to meet with clients. Before I left, I asked my contact what he thought I should wear. Coincidentally, we wore an identical blue shirt, sports coat, and slacks. During the meeting I was able to make a joke about how we didn’t plan to dress the same. This is the ideal outcome; it shows you’ve done your homework, you care about the client meeting and you are a professional.

The uniform of the day is yet another example of how the civilian world has their own set of rules unwritten that we have to pay attention to if we want to succeed.