Two new studies show that while technology salaries tend to be higher than the national average they remain relatively stagnant.

According to the Economic Policy Institute, wages for the average U.S. worker rose 0.2% in 2017. For the technology sector, CompTIA reports that wages increased 2.1% which adjusted for inflation is essentially flat.

When will we see growth in technology salaries? 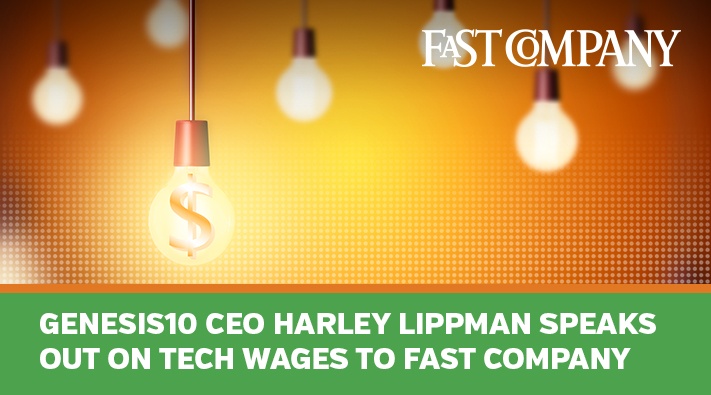 An article on the Fast Company magazine website describes factors that explain the tech wage sluggishness. For it, the writer turned to Genesis10 CEO Harley Lippman for his insight into tech worker salaries. While managed services providers have driven down rates through volume-based negotiation for talent and there was, until recently, more use of foreign workers on H-1B visas at lower salaries, Lippman said all this could change soon.