How the Military Shaped Me as a Leader

Do the right thing. Such a simple statement, yet so powerful and meaningful. That’s the mantra that Colonel James, my first commanding officer in the U.S. Army, continually repeated to me as he worked on shaping and molding me as a leader. 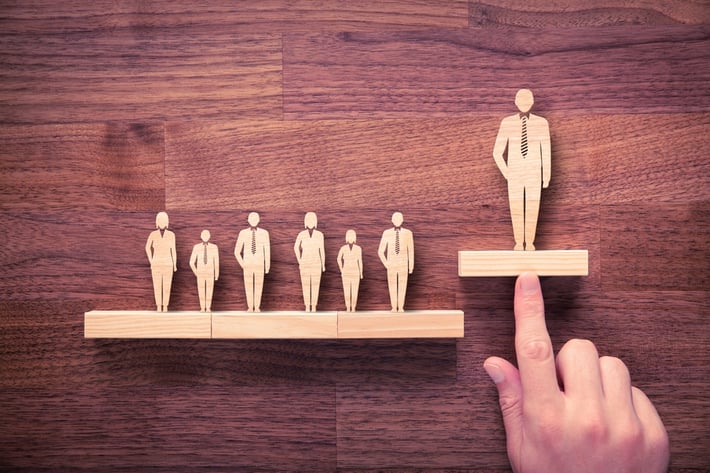 Initially, it seemed like such a trite statement, but after hearing it hundreds of times it became ingrained in my mind and a part of every decision I made. I still speak that mantra to myself or others on a daily basis and it is a perfect reflection of how much of my civilian leadership style and skills can still be traced back to the early stages of my career as an officer in the U.S. Army. Reflecting on those early lessons-learned, there are three traits that seem to stand out.

Be fair and honest in your assessments.

Shortly after being promoted to the rank of Captain, the Army created a big push to change how commanding officers rated their performance evaluations. It was an incredibly difficult transformation for the Army. 15 years later, I find myself driving a similar initiative.

For others, leadership means focusing only on fixing the problems. In essence, you are making the same mistake if you do not take the time to recognize the successful accomplishments and improvements made by your team. The Army continually publicly recognizes its soldiers through medals, awards, and promotions. In order to get the biggest effect out of positive recognition, be sure to do it publicly. Nothing motivates a person more than publicly praising them in front of their boss, peers and especially family members.

Treat others as you would want to be treated.

During a particularly intense period of my employment with the Army, my fellow officers and I each had teams of soldiers working for us 80-100+ hours per week in a trailer in the middle of the desert.

Over time, my colleagues had incredible morale and productivity problems while my team improved its efficiency and cohesiveness. The biggest contributing factor to this was because I treated my soldiers the way I would want to be treated. There was not room at the base, so the officers were put up in townhouses while the enlisted soldiers were put up at a run-down motel. I turned down my townhouse in order to reside with my fellow soldiers in the uncomfortable motel accommodations during the 6 month deployment. I also worked every hour that one of my soldiers was working. When I required the soldiers to work weekends or late nights, I was always the first one there and the last one out the door with a positive attitude. As a result, my team worked the hardest, had the best morale, provided the best results and accomplished our mission.

We can apply these same effective leadership principals to the civilian sector. Work side-by-side with your employees and when you ask more of them, give even more of yourself in return.  Your morale will improve and your team will stand behind you during the difficult times.

Prepare and then prepare some more.

Very few things can replace preparation. Neither skills, smarts, experience, nor drive can replace the hard work and boring task of preparation. As a leader in the Army, where lives are often on the line, the smallest details are thought out and contingencies for contingencies are put in place. Even the most mundane of tasks, such as moving your troops to the chow hall, are planned for. These same skills can be applied to the civilian world.

Prepare for your daily activities. Spend the appropriate time upfront preparing for every meeting, whether it be with an admin in your company or the key executive of one of your most important clients.

Strategically prepare for the long term. If you are not looking past the upcoming months and year, then you aren’t effectively leading. Take the time to plan forward; look backward and assess the effectiveness; reevaluate and change; and prepare contingencies in your plans. 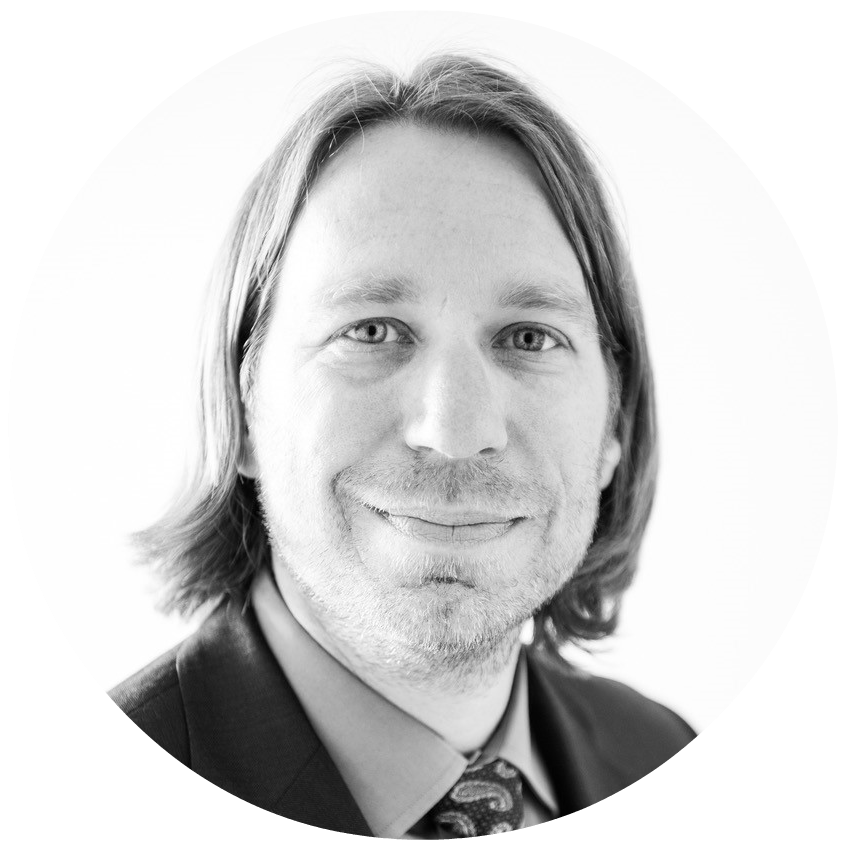 Remster joined Genesis10 shortly after the company's inception in 1999 and has held many leadership roles including the build-out and management of recruiting operations for large-scale, project-based initiatives. Currently the Vice President of Recruiting, Remster oversees recruiting operations and performance across the organization as well as partners directly with Genesis10's key clients to ensure delivery on high-profile initiatives. Remster has more than 20 years of experience designing and implementing contingent workforce solutions for large, complex projects as well as client-organizational change efforts. In addition to managing Genesis10 teams towards project-based success, he provides advisory services to Genesis10’s clients, vendors and Managed Service Providers on ways to improve their workforce strategy, better attract talent, and overcome market pressures such as the current tight technology labor market. Remster previously built out and managed Genesis10’s Professional Services/Solutions Division, focused on project-based and fixed-bid solutions for Genesis10’s clients. His responsibilities focused on architecting the workforce and delivery model for each project, managing the identification and deployment of talent and overseeing delivery of the workforce strategy to ensure projects were delivered on-time and within budget. Remster earned an MBA from Indiana University Kelly School of Business and a BS from the University of Notre Dame.