The ratio of women in computing peaked at 36% in 1991. Yes, you read that right. 1991! Anyone who works in tech, or in corporate America, sees there are not enough women in technology roles.

It has been an issue for as long as we have used computers at work. There are more open roles in tech right now--these are challenging, well-paying jobs—than there are qualified applicants to fill them. Although statistics for women in computer science degree programs has been steadily improving, they comprise only 18% of graduates. Training women in technology skills most in demand today is one step toward increasing the number of women in tech roles.

We launched Dev10 as a way to address the tech talent gap--and we saw an opportunity to develop a program that would increase diversity in tech. Dev10 does this by looking beyond candidates who have computer science degrees to those with a background in STEM (Science, Technology, Engineering, Mathematics) or demonstrated technical acumen and coding experience. By expanding our talent pool to those outside of computer science, we significantly improve access to diverse talent.

To date, Dev10 has produced a tech talent pool that doubles the number of underrepresented minorities and increased the number of women by 60% (compared to industry average).

Why is hiring more women in tech essential?

The underrepresentation of women in tech is not a new topic, and although the industry is making progress, it is slow. Men outnumber women in tech for many reasons:

The issue could become a fundamental economic challenge for the U.S. economy if it is not addressed.

Overall there are more tech roles than qualified candidates to fill them. A recent Forbes article details the criticality of the tech talent gap:

According to the National Center for Education Statistics, U.S. universities awarded almost 80,000 computer science bachelor’s degrees in 2018. It is not enough.

Computer science grads in the U.S. are expected to fill only 18% of the 4 million computing jobs by 2028.

For companies interested in hiring women for these open tech roles, the stats are equally dire:

After peaking in 1991 at 36%, the ratio of women in computing roles has declined.

Women now represent around 24% of computing jobs overall in the U.S., and that number could shrink to 22% within 10 years unless the tech industry makes fundamental changes to attract and retain more women, according to research from Accenture and Girls Who Code.

In the Forbes article, the author points out there is another route to filling these roles: “We must look beyond traditional CS graduates, appreciating that non-CS majors bring relevant skills, and look to the 71 million Americans that are skilled through alternative routes.”

Aside from helping to shore up the tech talent gap, there are some compelling reasons for increasing the number of women in tech. These include:

Compared to their peers, companies with high gender diversity deliver slightly better returns, and they have outperformed, on average, less diverse companies. Companies that not only hire but also manage to retain more women, putting themselves in a more competitive position.

Interacting with a diverse team forces individuals to prepare better and anticipate alternative viewpoints. The presence of women makes individuals anticipate differences in opinion and perspective and makes them assume that they will need to work harder to come to a consensus. This enables better problem solving, boosting business unit performance.

By celebrating female tech leaders, it encourages more girls to pursue careers in tech, thus increasing hiring pool diversity. We need to ensure young girls have strong role models of other successful women in STEM and that women have a seat at the table so they can engage men on the topic of gender equality.

In our eyes, these are all good reasons.

Dev10 will continue to do its part to increase the number of women and diverse candidates in tech. A new cohort of Dev10 Associates recently started training in Milwaukee and another begins in Minneapolis/St. Paul later this fall. 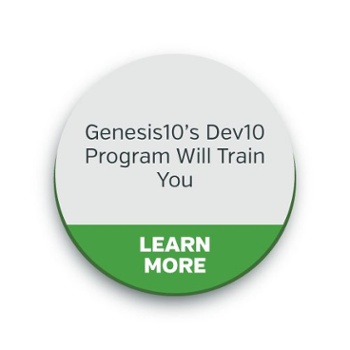 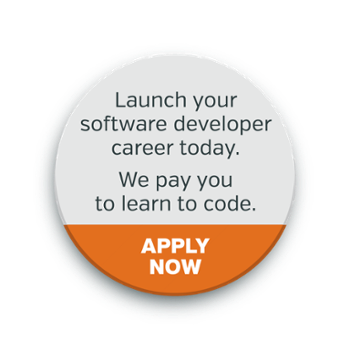 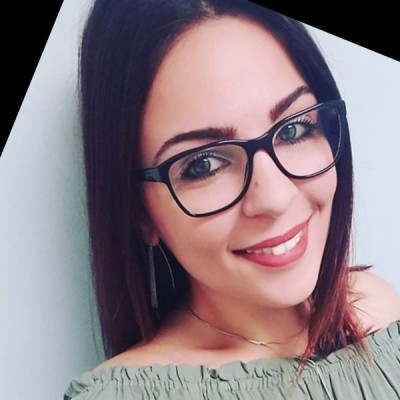 Asia Uluocak is Client Director for Dev10, a Genesis10 Talent Creation Program. With a background in IT...Read More

Asia Uluocak is Client Director for Dev10, a Genesis10 Talent Creation Program. With a background in IT staffing managing relationships with key partners in the healthcare industry, Asia now is busy connecting Fortune 500 companies with next-gen IT talent.
Read Less