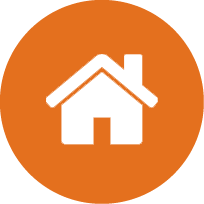 See Yourself as a Software Developer?

Our Dev10 Consultants are just like you. We hire passion and potential, not experience, for our Software Developer training program. The outcome? Our Dev10 Consultants now work on key projects for our clients at leading companies. Read their stories, and see for yourself.

You too can be a Software Developer.

Nealie is a 2015 graduate of the University of Texas—at Dallas with a bachelor’s degree in arts and technology. While in college, she loved working with 3D animation and took programming courses. In her senior year, however, she wasn’t sure that she wanted to work in her major. Instead she took another path and began working as client account coordinator at a financial firm. Eventually she found her way back to tech and applied to the Dev10 program.

Nealie’s Dev10 placement is with a financial firm in Dallas, as a software developer on an authentication team—combining two of her interests! Would she recommend Dev10 to a friend? She already has! Naturally a quiet person, Nealie loved the cohort—the team working together to make sure everyone understood the concepts before moving ahead. A good thing because a couple weeks in, she realized they had already gone through three semesters of programming! 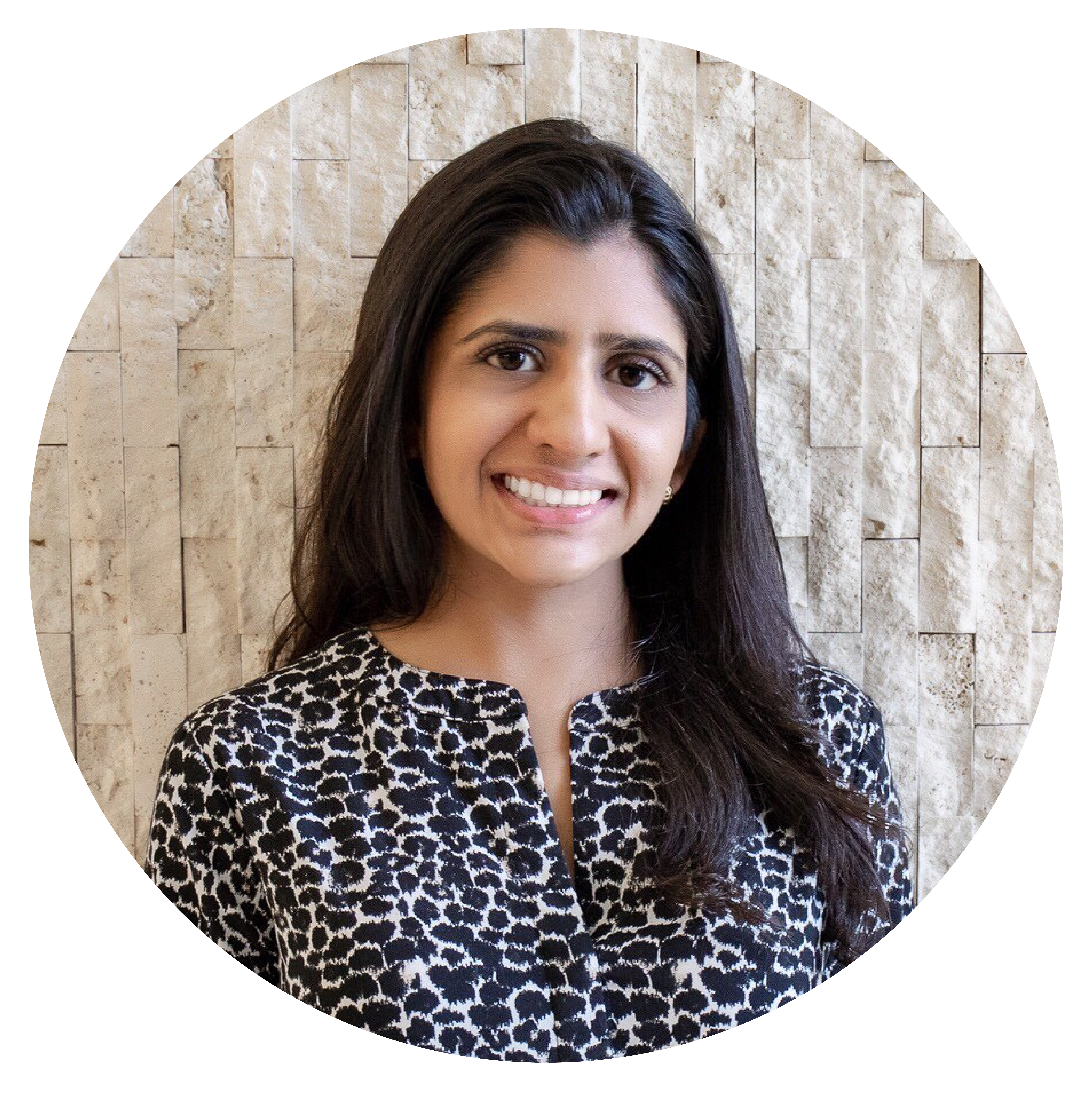 Juhi had left her job as a claims adjuster and attended a coding bootcamp when she came across info about Dev10 during her job search. Like many Dev10 consultants, she thought the program was too good to be true. While her family leans toward medicine as a career, Juhi is interested in how society interacts with technology. She applied to Dev10 and was accepted. “It’s crazy how much we covered in 12 weeks,” she said. “We learned—and applied—a new concept every day.”

While her family is sad that she moved from Houston, Juhi now works as a developer for a financial services firm in Dallas. Bonding with others in her cohort, she stays in touch with them every day! In her new role, she is using the skills she acquired, especially back-end Java development. “I don’t ever want to be in a place where I can’t say that I am excited about going to work every day,” she said, adding that she’s recommended Dev10 to her friends in Houston. 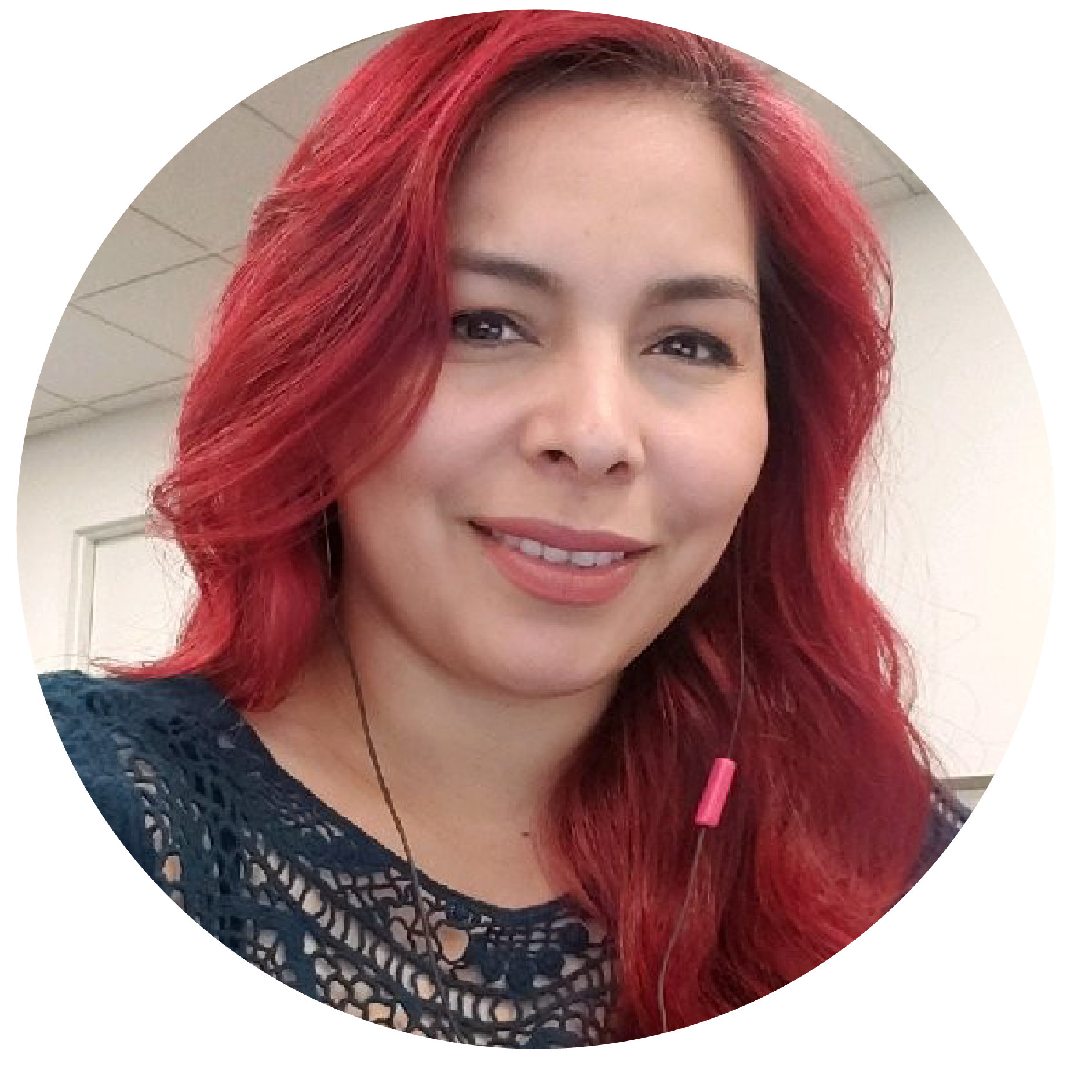 Feeling burned out from a teaching job, Rebecca was enrolled in a development course at a local college. As she applied for developer roles, she ran into roadblocks because she didn’t have work experience. Then she learned about Dev10 on a career site. Sounding too good to be true, a recruiter contacted her the day after she applied. Rebecca appreciates that the selection process is so deliberate—determining that both she and Dev10 are the right fit.

Now in a corporate training program with a financial services firm in Dallas, Rebecca says Dev10 changed her life! She’s happy to go to work every day. On a recent Saturday, she and two Dev10 colleagues (they stay in close touch) taught girls about machine learning and AI, designing a face-lock app as part of a Black Girls Code event. So taken with Rebecca’s enthusiasm, an eight-year old said that she too wants to be a programmer when she grows up!

Devlin loves to code! He studied coding in college, but was frustrated by the slow pace. Still, that love won out and he worked in software support for a small digital print company. Excited about his Dev10 acceptance, he told his family he’d soon be busy doing coursework that would take him to the next level professionally. Bootcamp was a blast! He coded for 8-12 hours a day! The instructor went above and beyond--teaching real-world applications he’d use every day.

Working in a Front End Developer role in an Agile environment for a financial services firm, Devlin is helping to build an app for internal advisors to use with clients. Excited about the career opportunities Dev10 has opened up for him, he wants someday to serve as a mentor helping people as he was helped. For those considering Dev10, Devlin says 110% to go for it, not only for the tools to succeed as a developer, but also for the work ethic the program encourages. 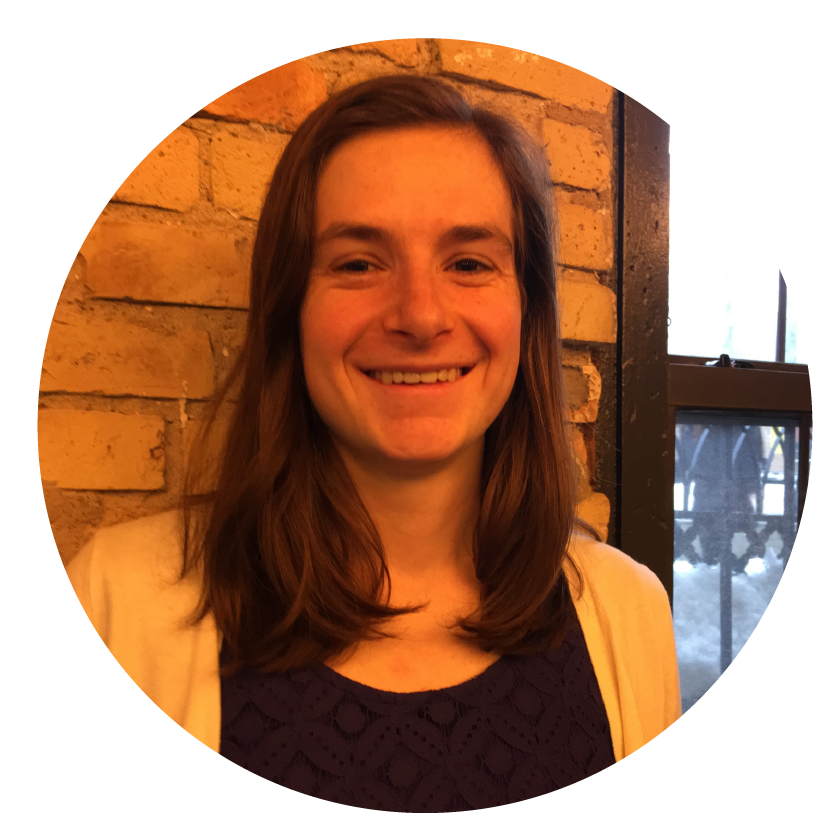 With a degree in chemistry, Emma had a job testing soil samples. She considered grad school, but didn’t like the career options. Working with a career counselor, she learned she has an aptitude for coding! Googling training programs, she found Dev10, which seemed magical—paid training and mentoring after job placement. The application process built up much needed stamina for bootcamp where she designed her own group running app as her capstone.

Emma is excited about her new role as a Junior Developer in the healthcare industry in the Twin Cities, and feels more positive about her career opportunities. She’s figuring out how all the pieces of the business fit together—the coding part of the job is easy! Emma has only good things to say about the Genesis10 team—she meets on the phone or in person once a week with her delivery director, appreciative of the support provided as she transitions into her new role. Nancy majored in mathematics and minored in computer science and had worked in several contractor roles including as an anti-money laundering analyst before learning about Dev10 from a LinkedIn post. While she found the application process challenging, especially the web development course part of it, she made it through successfully. During bootcamp, Nancy appreciated the real-world experience she gained through the classroom instructor who has real-world experience himself.

Nancy is putting that real-world experience to work as a Java Developer, running code every day for a financial services firm. Excited to build on the skills she acquired in college and the education she received through Dev10, she finds the continuous learning both challenging and fulfilling. Her new role keeps her on her toes—it’s what she loves most about it—and feels happier now than before beginning Dev10. Her advice: Enjoy the bootcamp! Enjoy learning!

Kyle came to Dev10 with an Information Technology Management degree and a wish that he had taken more coding in college. After his brother attended bootcamp, he wanted to go too. Dev10 was an opportunity “to get a good solid foundation in the software industry.” Once the training began, Kyle saw that he hadn’t done as much coding as some of the other consultants, but “the instructor was always willing to sit down with me and answer my questions.”

Kyle’s colleagues see him as a source for his coding expertise. Working as an IT Business Analyst at a building materials manufacturer, he loves his job. That good solid foundation he was seeking? He found it with Dev10 which helps him through any challenges. Equally important, he says, is his colleagues’ support. “We’re always learning new things!” His tip for Dev10 consultants beginning their training: Don’t be afraid to ask stupid questions.

With a background in health informatics, Natalie was offered a job managing a restaurant when she realized that it was not what she really wanted to do. Hearing about Dev10 from a Facebook post, she talked to Genesis10 recruiters who suggested she go through the Web Development course to learn more about what the training would be like. Although curious about the change in her career path, her family was very supportive throughout the process. Watch Natalie's testimonial

Natalie is working as a Back End Software Engineer in fin tech building APIs (Application Programming Interface), which she enjoys. Mentoring at work and through Genesis10 have been most helpful in transitioning into her new role. She sees that first placement as key, getting into an environment that provides growth opportunities. Her advice: Make sure you have the time to invest in the program. Be open-minded about your placement. Trust in the process.

A recent grad with a degree in biomedical engineering who loves to code, Peter wished he had taken more programming in school. His job search was frustrating—until he found the ad for Dev10 which was looking for people exactly like him. While family and friends were surprised at the turn in his career path, Peter was truly grateful every day of the training to be part of the program. Watch Peter's testimonial

Today, Peter works as a Developer for a financial services firm, providing support for web applications. He loves the investigative part of his role, having resolved a flagged security flaw issue (a big deal in his industry) for the Director of Info Security. If you know you want to work in tech, Peter says that Dev10 is great way to break into the industry without taking on the risk of investing in more college coursework. 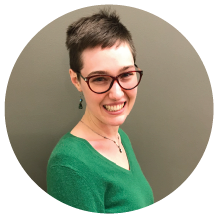 Emma planned on grad school and teaching. A gig as a sub reawakened a love for problem solving and coding. So she participated in a bootcamp and began to look for a job that would support her as she continued learning. But few companies hire entry-level software developers. With Dev10—a really smart program in her eyes—Emma will get two years of experience, opening up fantastic opportunities. Watch Emma's testimonial

Now Emma is a Front End Software Engineer at a financial services firm, working on an app that financial advisors will use with their clients. She loves that her new role teaches her something new every day. She’s exactly where she’s supposed to be, doing exactly what she’s supposed to be doing! Her advice: Keep an open mind about opportunities Dev10 creates—the Genesis10 team will find you the right role.

Are you looking for talent? Learn More.